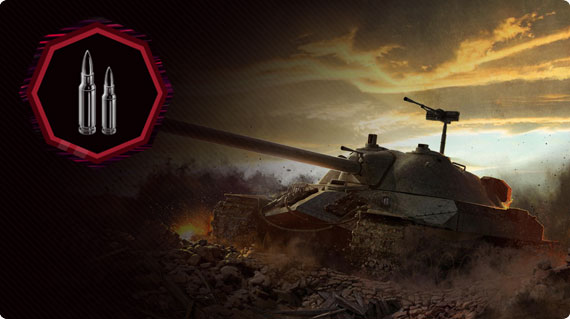 Note: You can receive all General Rank replays and screenshots obtained during your order for 1$/replay!

Some tanks are unique so they require wot tokens from the world of tanks frontline event. However, you don’t have the time to play the event and you want the tanks. Say no more, I can do it for you. There’s a total of 15 wot frontline tiers. Reaching any tier earns you fixed rewards: credits, regular and premium consumables, directives, bonds, and personal reserves.

NOTE: The features of the Object 777 Variant II and the Char Futur 4 are not final and will be published later during the season. If you already possess the AE Phase I on your world of tank account, you will not be able to exchange wot frontline tokens for it.You can get a second reward tank (or collect the missing world of tanks frontline tokens for the first) by playing and earning tokens in the Steel Hunter event, which kicks off in the second half of the year.

After completing the wot frontline season, you can get compensation for all your unused tokens, regardless of whether you possess enough to obtain a reward tank or not. After all the stages are over, you will still have time to exchange the world of tanks frontline tokens for unique reward tanks, if you haven’t taken them yet. Still if you have any question about this, please contact me.